The Faces of Evil Disguised As Entertainment 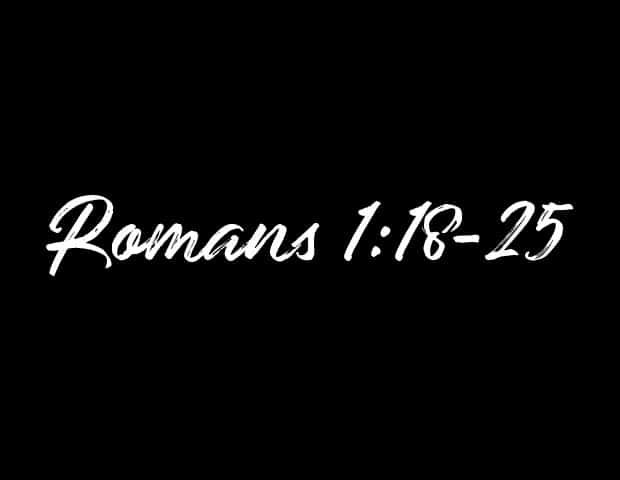 Don’t watch this and please don’t let your children watch it. Why? Because the ‘costumes’ of the singers are clearly demonic. They’re trying to normalize satanism and demonology. And, if you had forgotten, the company that owns FOX now is the same one that projects a facade of wholesomeness and family entertainment.

For since the creation of the word His invisible qualities have been clearly seen, being understood from what has been made, both His everlasting power and Mightiness, for them to be without excuse, because, although they knew Elohim, they did not esteem Him as Elohim, nor gave thanks, but became vain in their reasonings, and their undiscerning heart was darkened.

Claiming to be wise, they became fools, and changed the esteem of the incorruptible Elohim into the likeness of an image of corruptible man, and of birds and of four-footed beasts and of reptiles.

Therefore Elohim gave them up to uncleanness in the lust of their hearts, to disrespect their bodies among themselves, who changes the truth of Elohim into the falsehood, and worshipped and served what was created rather than the Creator, who is blessed forever. Amen. 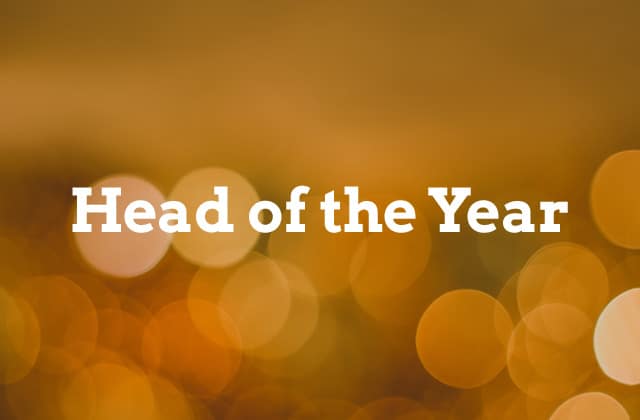 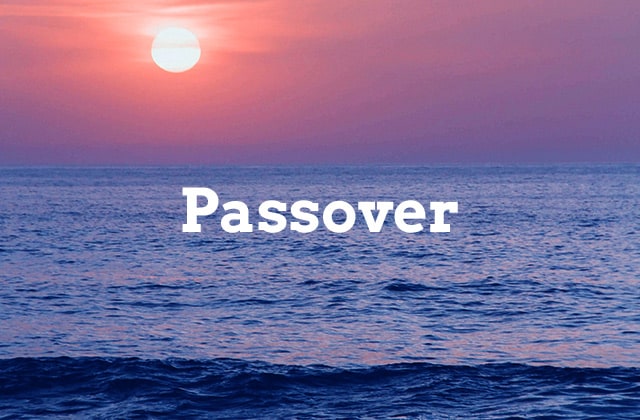 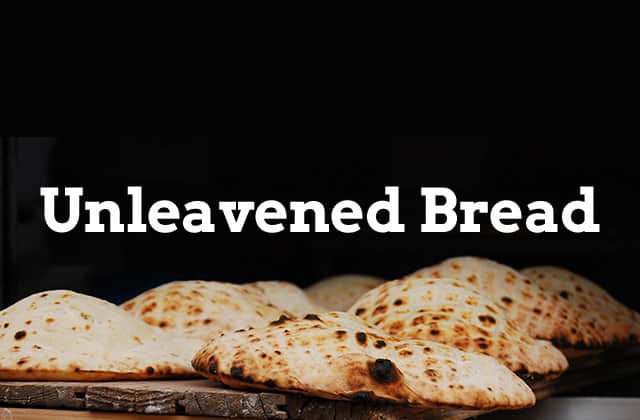 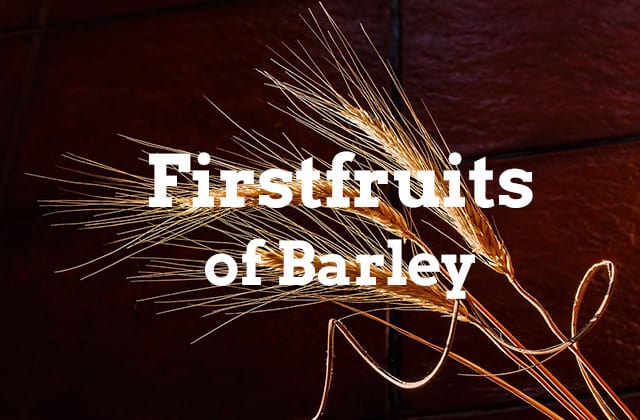 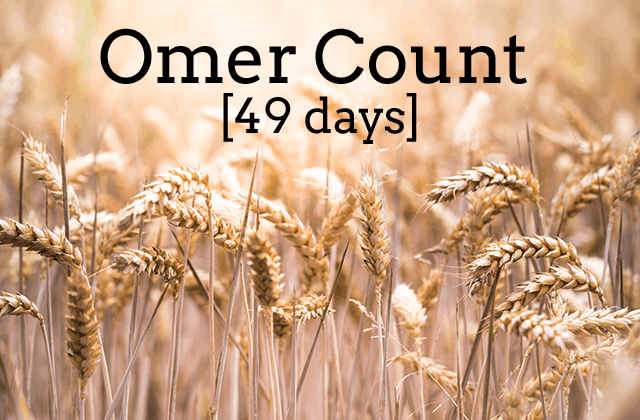 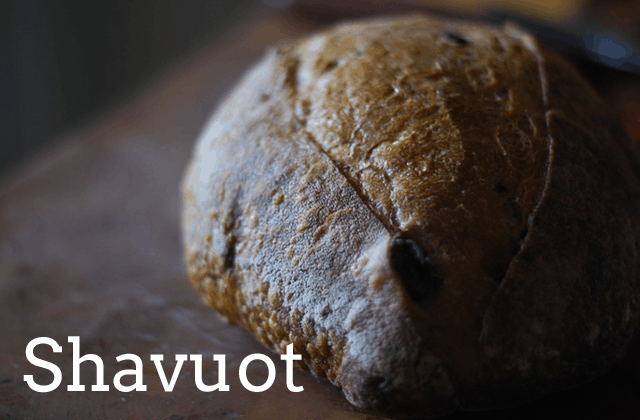